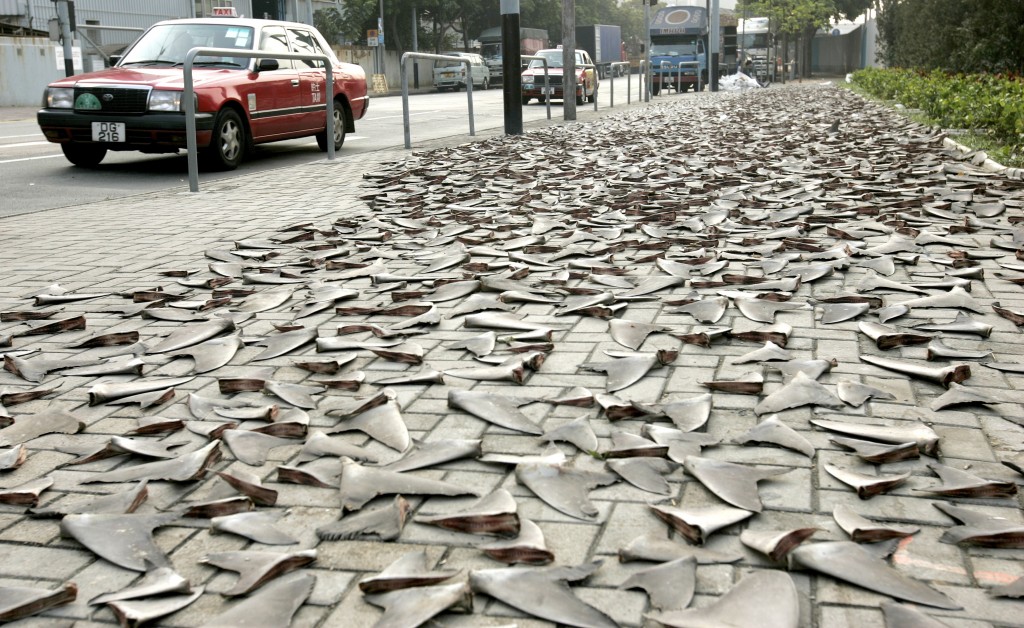 As a result of the trade in shark fin for soup, the value of the fins far exceeds that of the rest of the shark’s body. Shark fins can fetch up to $650/Kg whereas the rest of the shark is valued at a much lower $0.85/Kg meaning fishermen are unwilling to waste valuable boat space with the less profitable meat. Consequently, the majority of fins that reach the table have been harvested using the practice known as ‘finning.’ This involves the shark being hauled aboard, having its fins and tail sliced off – commonly while still alive – and being dumped back into the ocean to drown or bleed to death, a process which can take up to 50 minutes.

Contrary to much of Chinese culinary culture, this process is obviously hugely wasteful. In fact, the fins and tail represent only 5% of the animal, meaning that 95% is wasted. Although there are laws against finning, in truth these have proven impossible to enforce as it occurs in the open ocean and through poorly regulated ports.

Sharks are often hooked accidentally on longlines as bycatch, but the high value of the fins also means that they are finned and dumped for additional profit rather than being released. This too, increases the number of sharks being killed.

Official figures estimate that up to 73 million sharks are killed for their fins every year. Some believe the real figure may be much higher when considering unreported catch figures. Sharks occupy the top position in the oceanic ecosystem and their role as ‘Apex Predators’ has led to them evolving to live a long time and reproduce very slowly.

Some species of shark can live over 100 years but may not reach reproductive age until around 25 years and give birth to only a few pups once every two years. For these reasons, their populations are extremely sensitive to unsustainable fishing.

A recent IUCN report has identified that over a third of all oceanic shark species are at an increased threat of extinction, with as many as 25 species likely to become extinct within our lifetime. 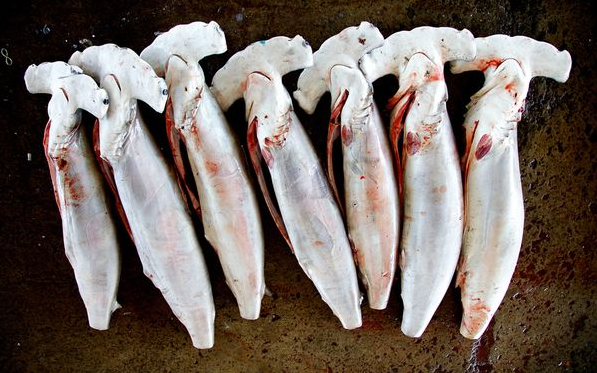 A world without sharks

Without sharks performing the role of a top predator – a role they have fulfilled for over 400 million years – the rest of the ocean ecosystem will be thrown out of balance. This is what is known as a cascade effect. The lower levels of the food chain will be disrupted with devastating impacts for biodiversity and ocean productivity. Marine life and marine industries face an uncertain future as a result.